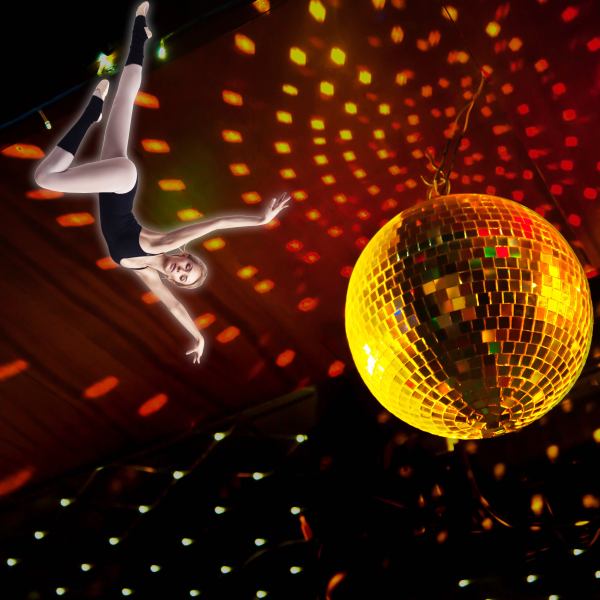 Not so much of a party though.

Hitting some resistance here as we are about 7 ticks off the day’s best prices on Fannie 3s.

We need something to push us through and we’re not quite there yet. There’s enough ammo this week.  Helpfully it doesn’t backfire on us. For now though, still at solid levels. We resisted 2.3 a couple times last week as well. We would like to close below 2.35 on the 10.

We’re likely seeing reprices from most lenders. I wouldn’t hesitate to lock January loans at these levels even with the 25bps worse. Despite the real possibility that we can see a rally later this week, things could go the other way and if so you won’t have enough time to recover. 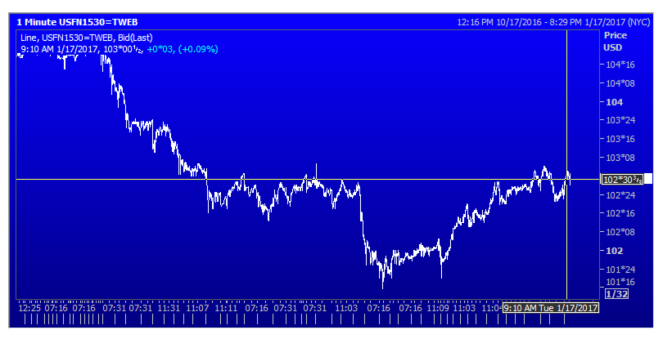 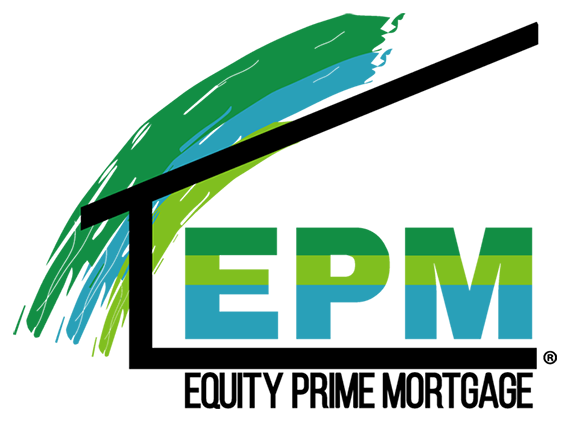